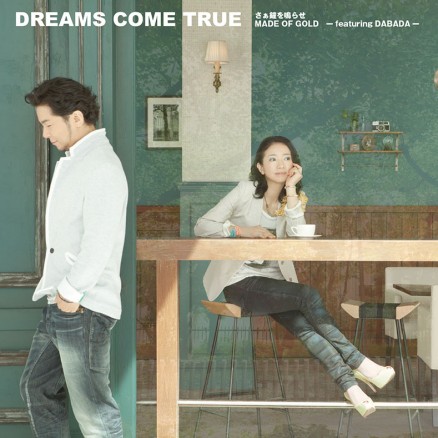 DCT’s second single release of 2013 is a dual single! It features “Saa kane wo narase” and previously download-only released “MADE OF GOLD”.