Dreams Come True completed an eight city tour in 2002 in support of their album, monkey girl odyssey. DCT made history during the tour as they became the first Japanese band to ever play at Walt Disney World! Check out the reviews from our forum: 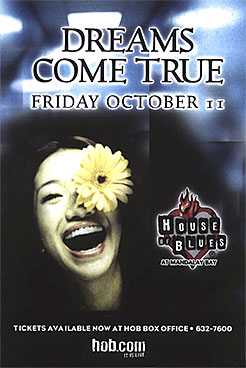 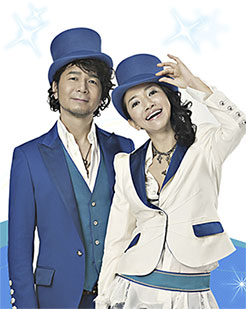 Dreams Come True also completed a five concert, four city tour (Los Angeles, Anaheim, Seattle, New York (2 show)) in support of their Wonderland 2011 concert series. Check out the all the reviews in one place by our own DCTJoy forum members!

Check our forum’s “On Tour” section where you can read the reviews from those of who’ve been to shows in Japan too! Also, to read more about DCT’s other English language ventures, check out our DCT in English section.