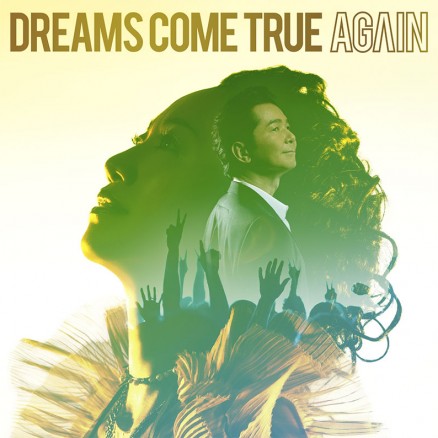 There was a special edition of the release featuring a DVD with music videos of “AGAIN” & “Kono machi de”, in addition to the regular release.