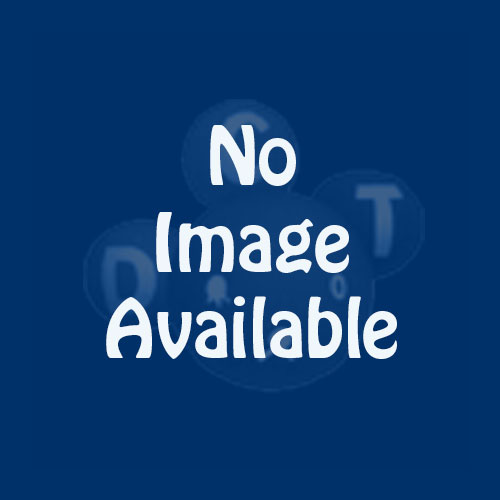 The single is being used in a Asahi beer TV commercial.
(Asahi beer is an official sponsor of the Vancouver Olympics)

“GODSPEED!” also has its own official DCT page.