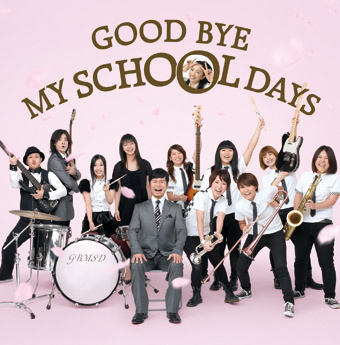 This single is DCT’s first release of 2009! Miwa wrote and performed this song when she was a high school student. She’s been saving it for the 20th anniversary.

The single contains DCT’s version of the song, as well as cover versions by Mikako Tabe, ORESKA BAND and Fuzzy Control.