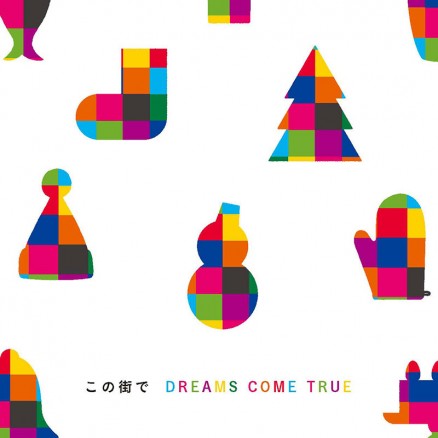 DCT’s third single release of 2013 is a collaboration song with AEON called “Kono machi de”. It’s supposed to be played in AEON stores, AEON malls as well as a AEON TV commercial from Nov 1 to Jan 13th. DCT is featured in the commercial!.

The single is available as a digital release on DCTgarden mobile, Recochoku and iTunes Japan. The single was available as a very limited CD release. The CD was only available via the DCTSTORE, Universal Music’s online store and the following DCT concerts & events:

While there was no additional press of the single, the single will is also available on the ATTACK25 album.

The new single was discussed on DCTJoy’s forums.