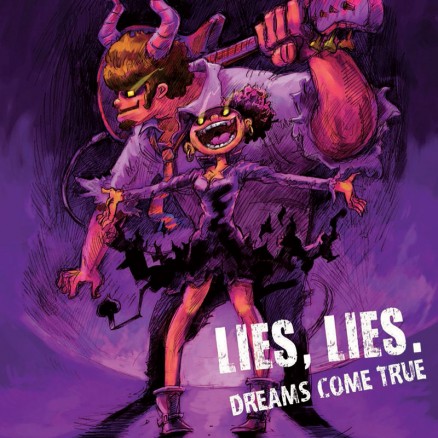 This single is DCT’s fourth release of 2010! “LIES, LIES.” is the theme song of the TV drama “Nasake no Onna ~Kokuzeikyoku Sasatsukan~” which will begin in October on TV-Asahi.

This single even has it’s own website which includes a music sample of the single.

This single was also be released in a limited edition.