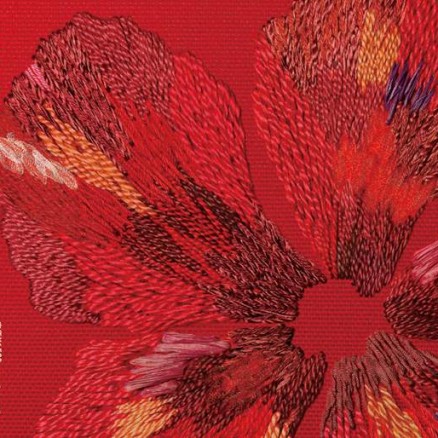 This single is DCT’s second release of 2010! “Nee” is the theme song for the movie “FLOWERS”, as well as the TV commercial song for TSUBAKI’s Summer campaign

This limited edition includes a DVD with includes the full music video for Nee, and the DCT-TV Special Winter Fantastia 2009 ~DCTgarden “THE LIVE!!!” Digest Part 2.

The single was also released in a regular edition.