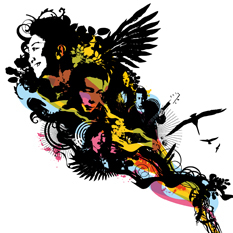 This single is the fourth DCT song used as a theme song for the TV drama “Kyumeibyoto 24”. The other previous theme songs were Asa ga mata kuru, Itsu no ma ni, and Nando demo.

This limited version has the same content as the regular version, but was offered at a discounted price.