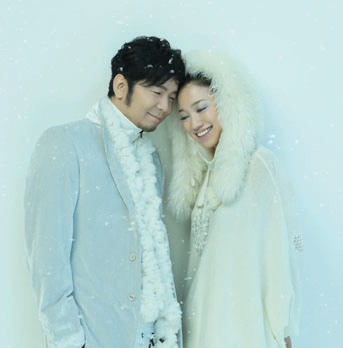 Videos from the Single Release

This winter single is DCT’s third release of 2008! The theme of the single is “Sweet Techno Pop.

The song, “Tsuretette Tsuretette”, is the theme song for a new Dunlop DSX-2 commercial

This single also comes in a limited edition with additional songs and other goodies.